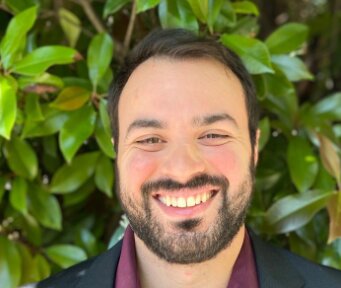 Justin relies on his 7 years of communications and policy experience at the highest levels of U.S. politics to provide public relations advice to clients.

Before his career in PR, Justin led the legislative and media strategies addressing Hurricane Maria as an appointed official for the Democratic Government of Puerto Rico. His leadership resulted in $10s of billions in U.S. Government funding and increased awareness of the humanitarian disaster through numerous TV broadcast hits and stories in the AP, NYT, Washington Post, among other outlets.

Prior to switching political parties, Justin was an advisor to a U.S. Congressman and then managed a national opposition research portfolio for the Republican National Committee during the 2016 presidential campaign to influence top-tier print and broadcast outlets.

In his free time, Justin enjoys hiking and working out, spending time with his oversized and very loud dog named Brady, and is an avid New England sports fan. 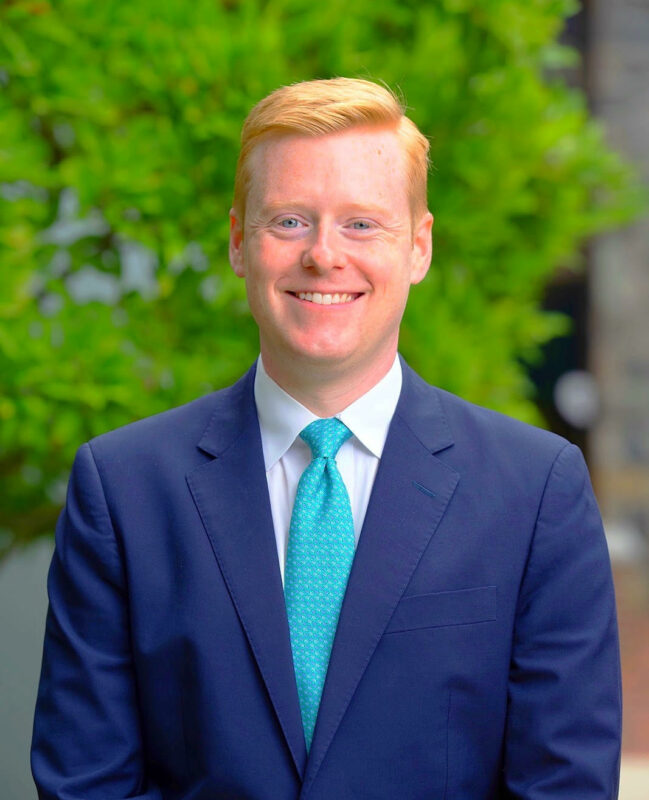 An experienced media professional, John spent eight years in the United Arab Emirates, where he co-created an Arabic-language adaptation of the Discovery Channel. John used his time abroad to travel widely, visiting 50 countries in many regions of the world.

John holds a Bachelor of Arts degree from The College of William & Mary and a Master of Laws degree from The University of Paris. For the latter, John studied at the Sorbonne University campus in Abu Dhabi. His thesis explored how World Trade Organization exceptions have shaped the development of the global film industry.